Betty Wallin was one of the founding members of Desert Explorers, back when it was known as Backroads Explorers

Longtime Desert Explorer, Backroad Explorer, Sierra Club Peak Bagger and dear friend Betty Wallin passed away April 24th with two loves of her life, Don Sweinhart and her granddaughter at her side.

She will be remembered by all as an enthusiastic outdoors woman, great friend, a loving mate, mother and grandmother. She figured heavily in the formation of both the Backroad Explorers and Desert Explorers after hiking and climbing all over the Southwest and Baja California. She will be sorely missed by all who knew her. No services are planned but her memory will live on in all of us.

Betty was one of the first people I met in the Backroad Explorers. When she mentioned she worked about a quarter mile from Tahquitz Canyon where I had often hiked as a teenager and was also a fellow graphic designer, a thirty five year conversation was off with bang – and she liked to talk. She loved the desert, back road driving, hiking, camping and mountain climbing, a real departure for someone who starred in underwater mermaid shows in Florida as a teenager. She shared memories of climbing Picacho del Diablo in Baja and mountain summits and rescues in the Sierras. She led BRE and DE trips and traveled the world. When she found her sweetheart, Don, they would disappear over the horizon for months at a time seeing new places. She led a big life and was a great friend.  ~ Jay Lawrence

Sad news indeed. Betty was my neighbor in Desert Hot Springs. We met out there – both moved to the same DHS neighborhood and each of us bought a house from the same spec builder in, I think, about 1988. Both of us were recovering from recently-ended relationships and found lots to talk about. She moved out from Glendora and I had been living in Costa Mesa – Desert Hot Springs was a big change for both of us. Her two sons were out there too, living with her at first. One of her boys used to cat-sit for me when I was out exploring the desert. I remember when she went to work for the Desert Hot Springs Spa Hotel – basically she just went into the front office and point-blank asked for a job. She told them about her years of office experience and what she could do. They were impressed and hired her, maybe not on the spot but shortly thereafter, and I believe she worked for them for quite a number of years. I remember admiring her greatly for that act of chutzpah, as I was having a heck of a time finding work myself in those days. For the two years I lived in Desert Hot Springs, Betty and I saw a lot of each other and she was a real help to me. I didn’t see much of her after I married George and she met Don but we were always happy to see each other when we did – the last time, I think, was at Neal’s memorial service in Lytle Creek. Betty called ‘em the way she saw ‘em, as they say. She surely will be missed. ~ Anne Stoll

Betty was beyond special to many of us, especially we old timers who were fortunate to travel with her on countless wonderful adventures. ~ Bob Jaussaud 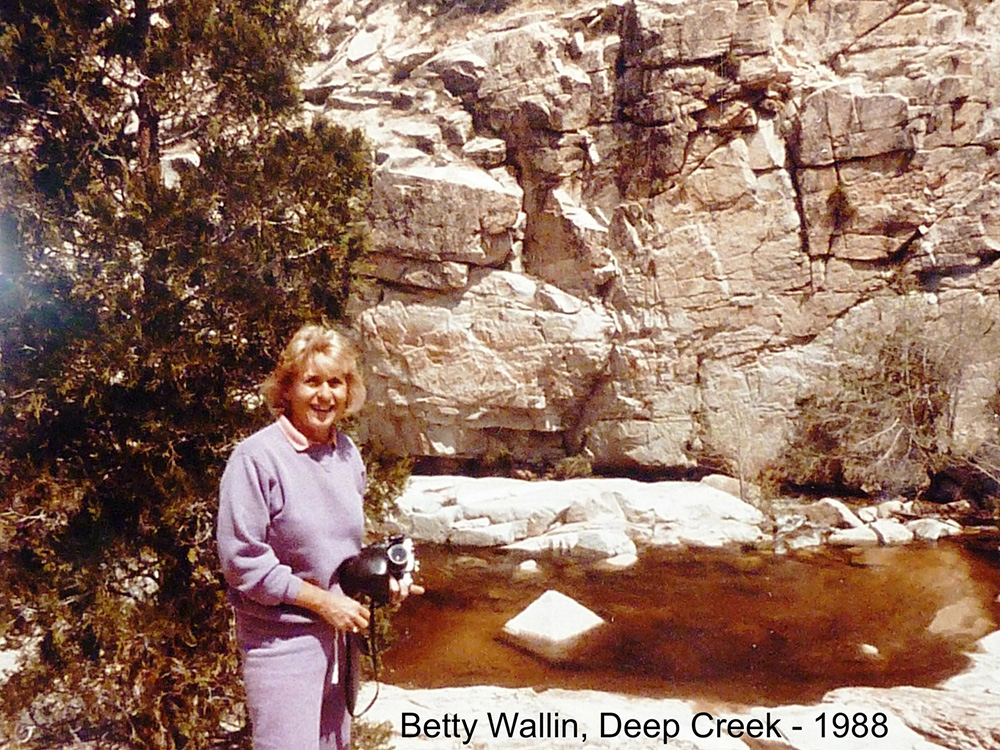 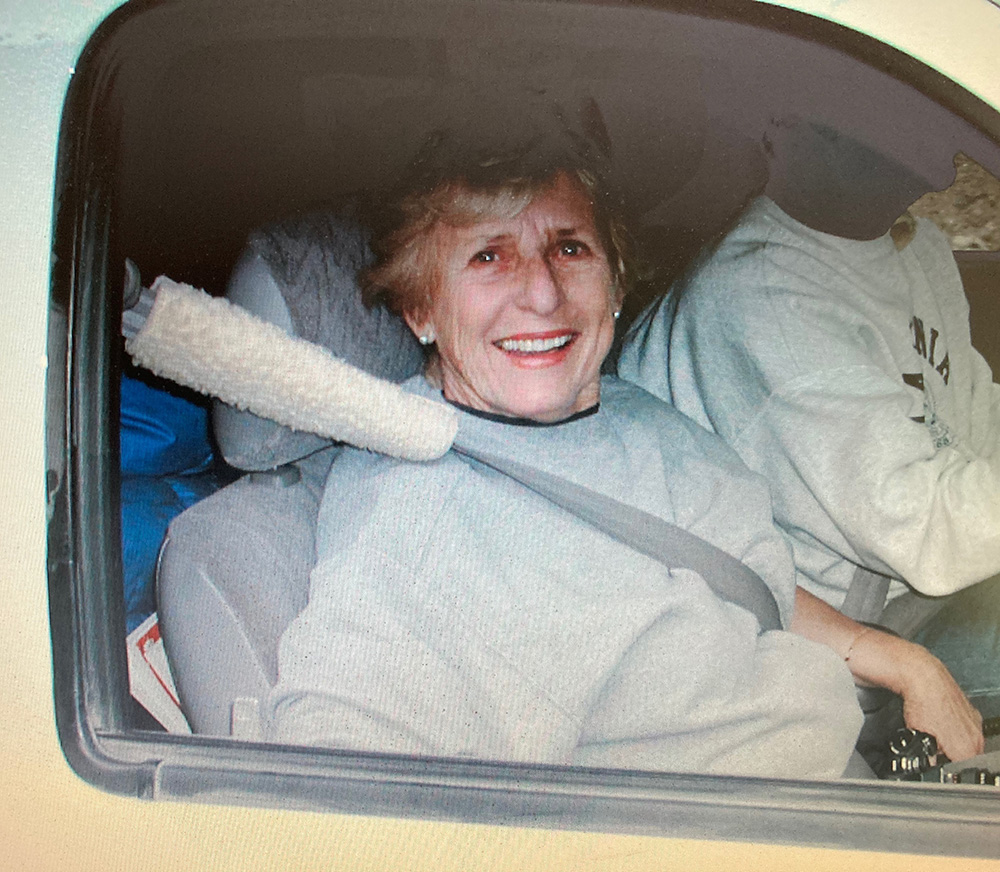 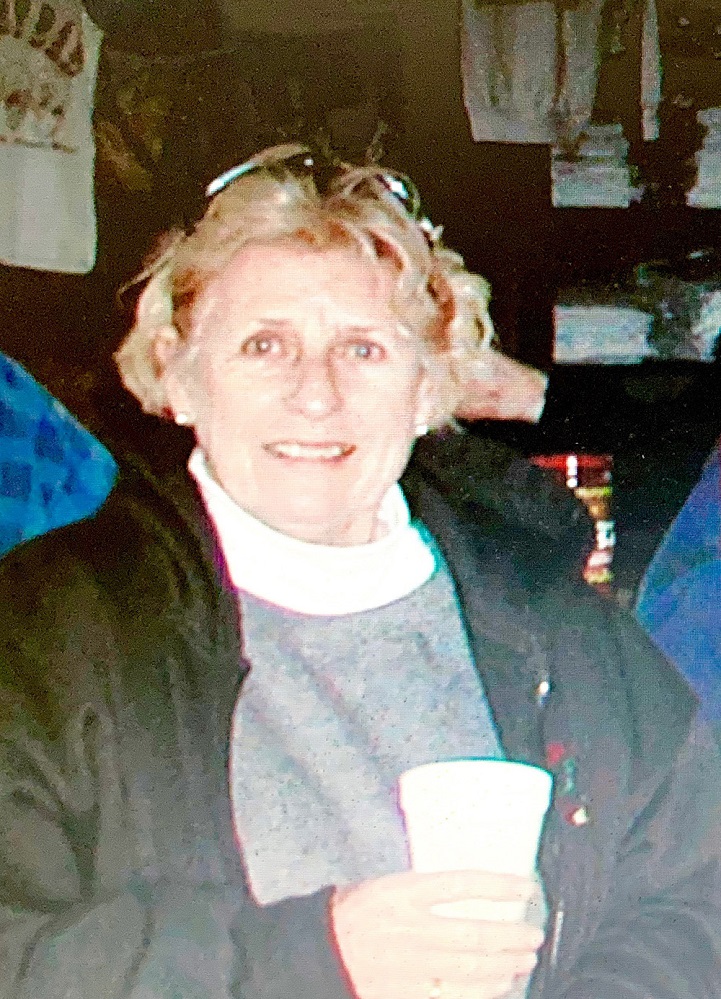 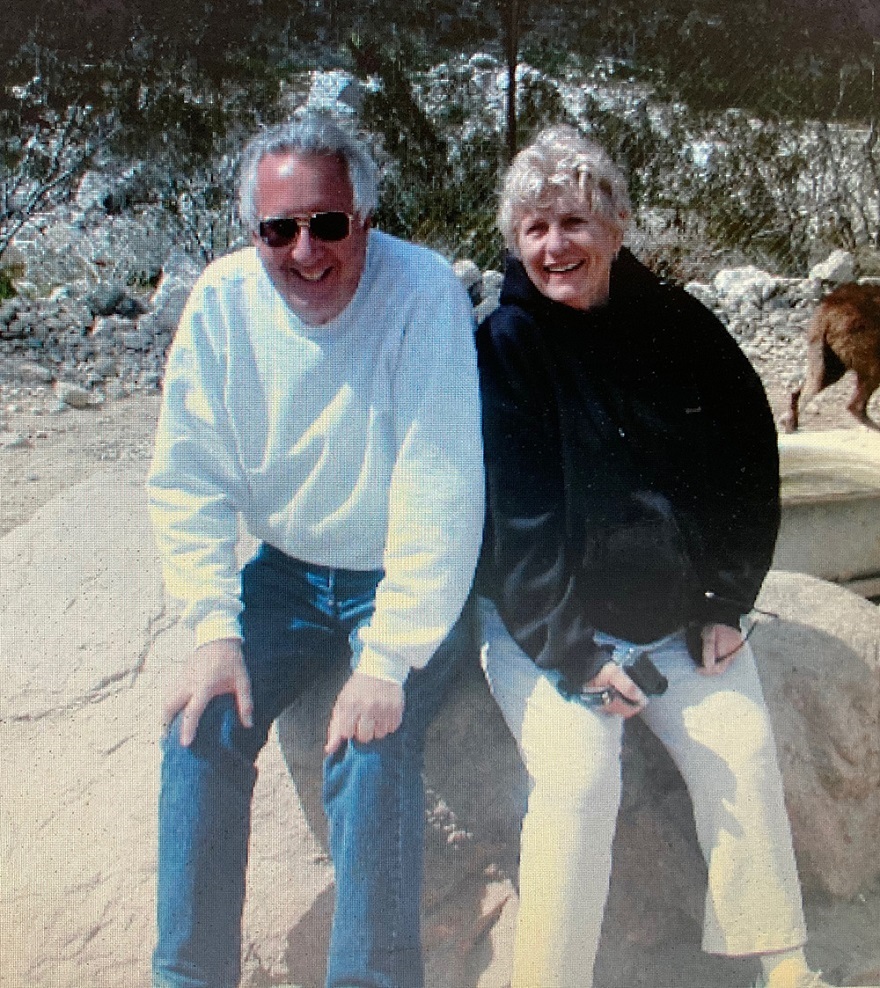 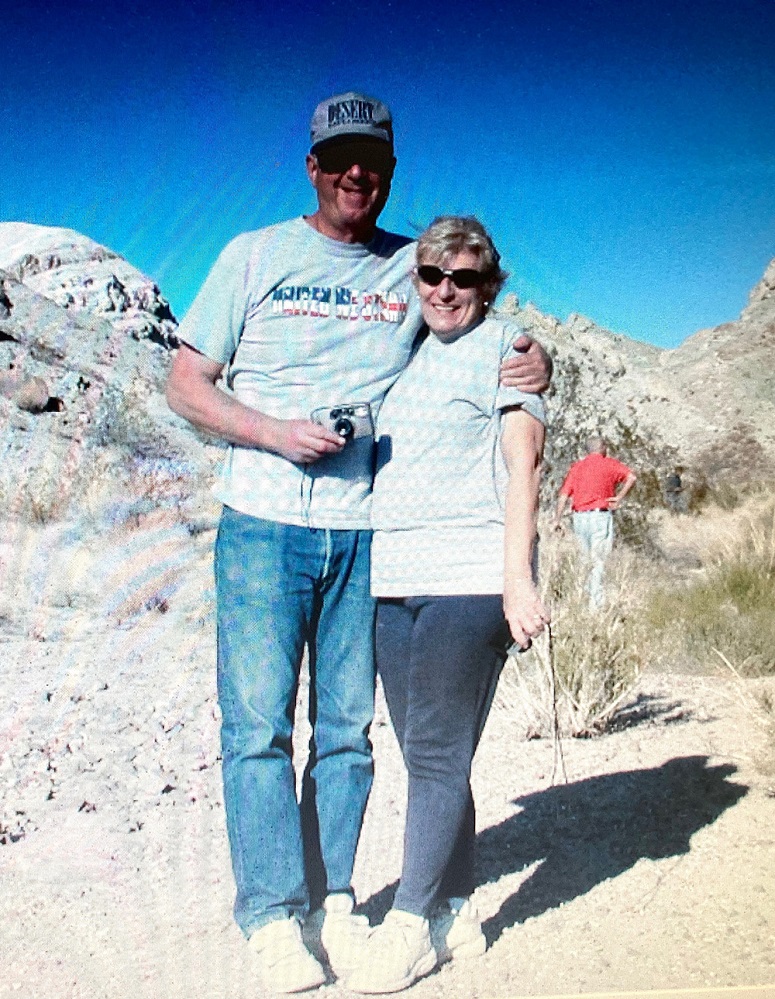 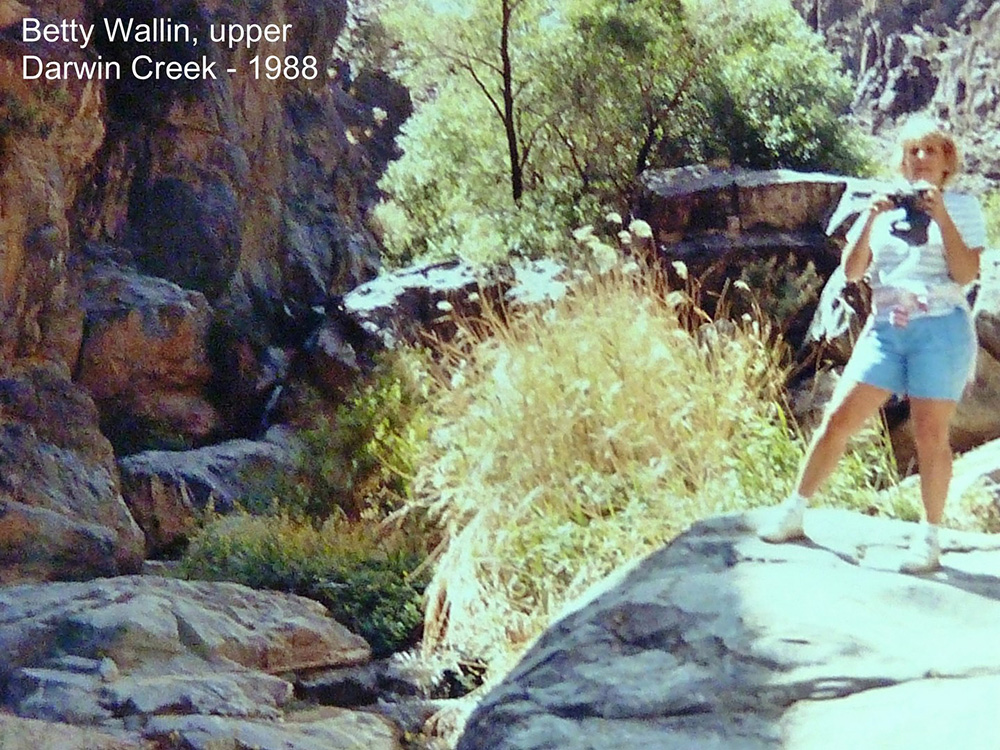